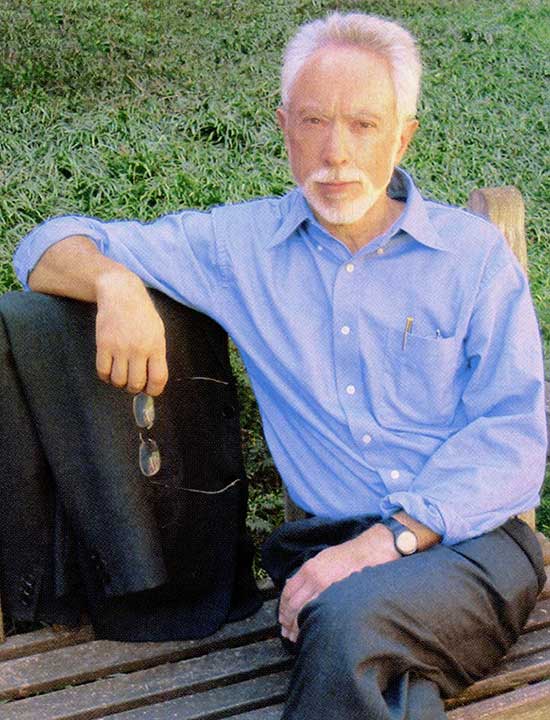 His works of fiction include Dusklands, Waiting for the Barbarians, which won South Africa’s highest literary honor, and Life and Times of Michael K, for which Coetzee was awarded his first Man Booker Prize in 1983.  He has also published several essay collections, translations, and two volumes of memoirs.  He won the 2003 Nobel Prize in Literature among other awards, including the Lannan Award for Fiction, the Jerusalem Prize, and The Irish Times International Fiction Prize. In 1999 he again won Britain’s prestigious Booker Prize for his eighth novel, Disgrace, becoming the first author to win the award twice in its 31-year history.