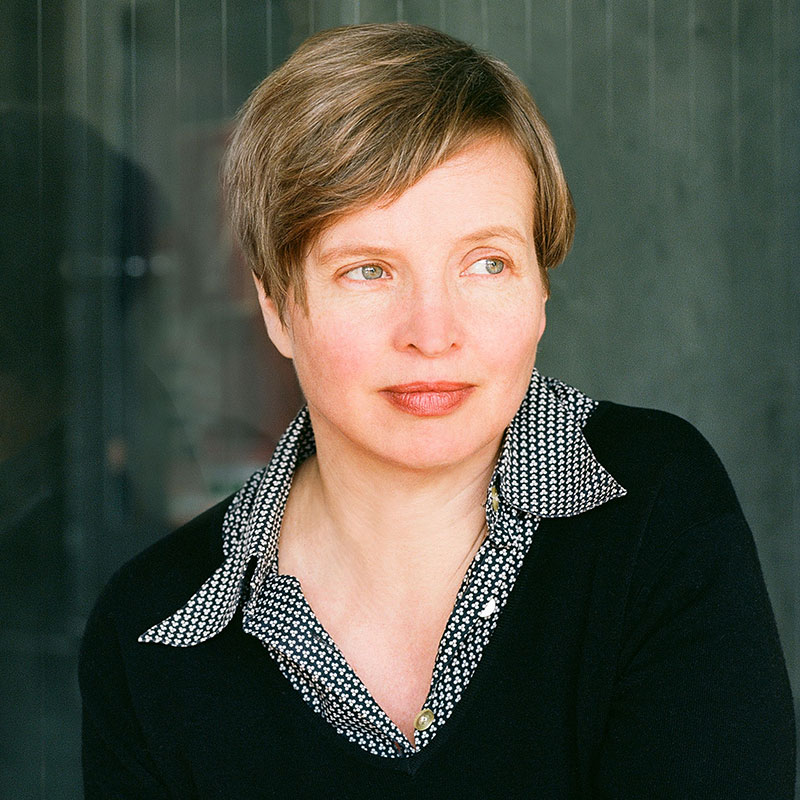 Jenny Erpenbeck was born in East Berlin in 1967. After graduating from high school she first trained as a bookbinder before going on to study theatre science and music stage direction. While working as an opera director she debuted with her short novel Story of the Old Child, which was followed by other literary publications, including novels, short stories and stage plays. Her novel The End of Days was enthusiastically received by both the public and press alike and has been awarded several prizes, including the Independent Foreign Fiction Prize in 2015. For her latest novel, Go, Went, Gone, she won, among other awards, the Thomas Mann Prize and the Premio Strega Europeo. In 2017 Jenny Erpenbeck was awarded the Order of Merit of the Federal Republic of Germany.